The tird and last stage hasn’t dissapointed and, although its 30 kilometres, the shortest of this edition, it has been determinant to clarify the overall results. The day began with a hihg pace set by Finnish Jukka Vastaranta (Croc Sports), making the leader, Sergio Mantecón, risk to avoid getting dropped from the chasing group.

Halfway into the stage and having overcome the first section of La Molina bike park, it continued descending towards Alp and then climb to Masella, prior to a decisive moment, after a tough climb of 6,5 kilometres. Having passed the Masella ski station and at the top of Tosa, and with Vastaranta already dropped, Mantecón took the lead alone, managing a hat trick of victories and being followed by Hugo Drechou (Massi).

The fight to complete the stage’s podium and most importantly, GAES Catalunya Bike Race shifted by XTR final one, was between French Victor Koretzky (KMC–Ekoi–SR Suntour) and Bolivian Ever Alejandro Gómez (Olympia Factory Cycling), who  squeezed himself until the end to try to take away the final second position from Koretzky but didn’t manage it by only twelve seconds and was third in the finish line.

Sergio Mantecón: “I’m very happy. The goal has been achieved since I have done a perfect race. I have enjoyed the route and the great ambience and regarding performance I have managed three stage wins. I feel very well since I have returned in the best possible way with a good level after a severe injury last season. Everything great, satisfied and congratulations to the organisation for this great event”.

In the women’s category, the leader, Clàudia Galicia (Megamo), managed the time difference and did a very smart stage, avoiding crashes or break downs that could make her lose the race. Galicia, third in the stage, ratifies victory and adds to her palmares her second GAES Catalunya Bike Race shifted by XTR.

The second and third position in the overall was tight, since Mercè Pacios (Club Ciclista Baix Ter) planned a brave strategy settinf a very high pace from the start, forcing Natalia Fischer (TBellès-Cannondale-GAES by Sural) to take risks and do a stage faster than expected.

After the eleventh kilometre, Pacios had slightly more than a minute advantage over Fischer, but Fischer had another extra minute margin. Pacios took the stage win, but Fischer closed the gap a lot, finishing second in the stage and in the overall, after being third in the past edition of GAES Catalunya Bike Race shifted by XTR.

Clàudia Galicia: “It’s been a tough stage, which I haven’t dominated as much as the other days and in which Natalia Fischer and Mercè Pacios were racing for the overall. The climbs have been tougher than expected, but I have set a good pace because I had magin and wanted to enjoy the final stage and my last race of the season. I have really enjoyed it! The goal is more than achieved, I didn’t expect to finish the season like this, so I cannot ask for more”.

Winners of the other categories 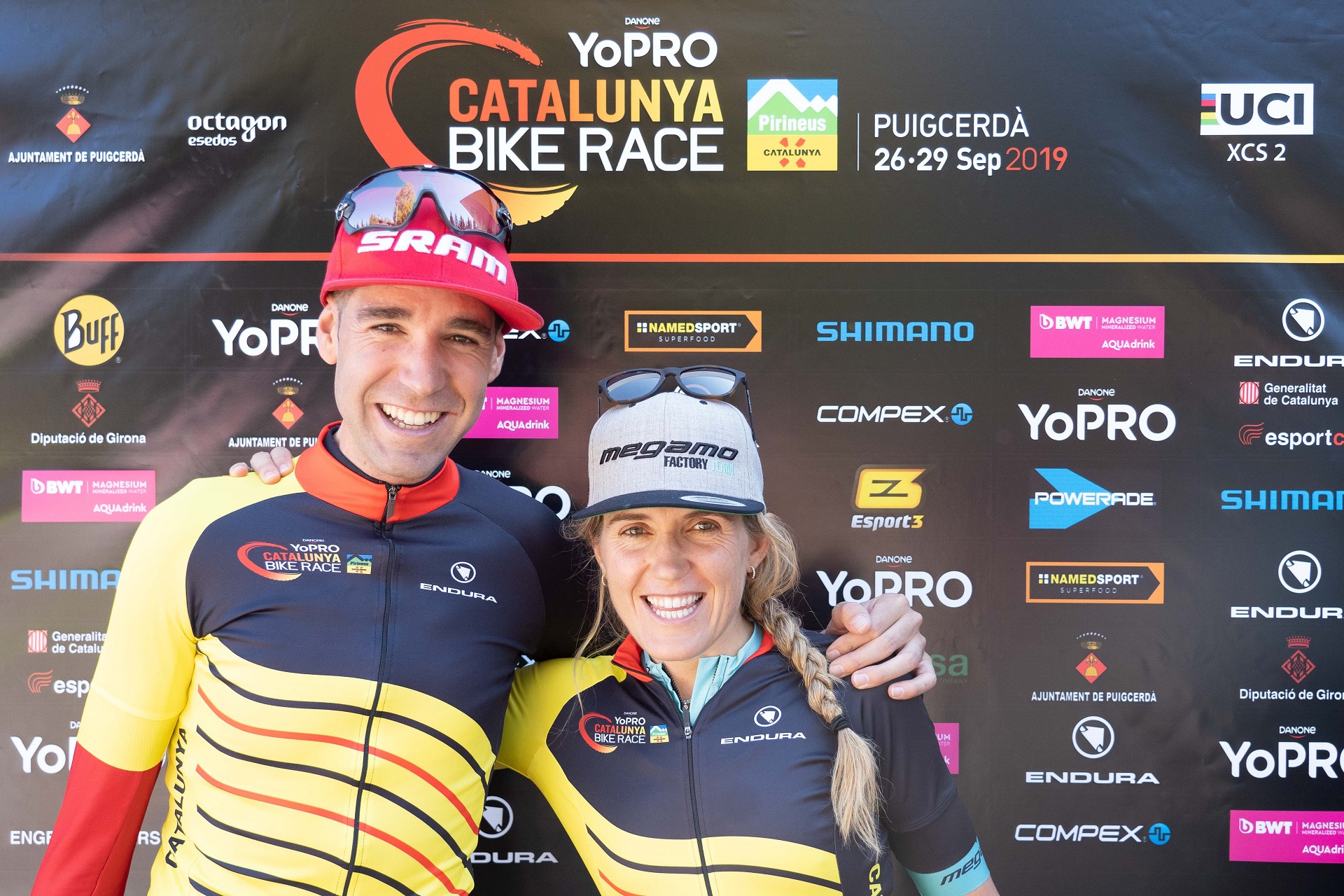 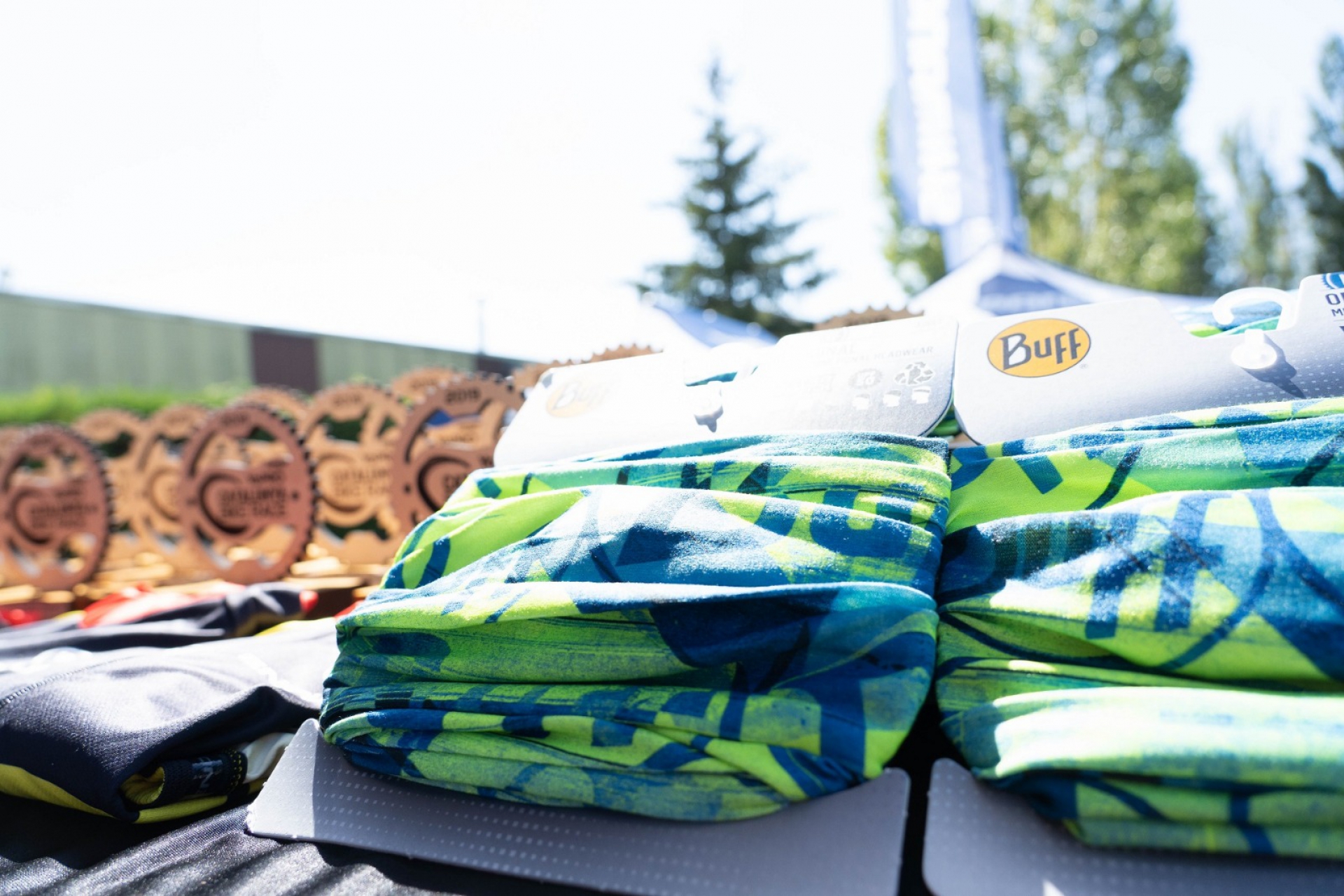