More than 500 mountain bikers from 12 nationalities!

Two and a half months before the start of the first edition of GAES Catalunya Bike Race presented by Shimano, the registrations continue to grow, leaving less than half of the entries still available. At the moment, more than five hundred riders from at least twelve different nationalities, will take the start on September 29th at Bellver de Cerdanya (Lleida, Spain).

Spain is the most represented country followed by Andorra and Netherlands. There will also be mountain bikers from Belgium, United Kingdom, Switzerland, Germany, France, Italy, Poland, Ukraine, and Israel.

The date, location, surroundings and route of GAES Catalunya Bike Race presented by Shimano, will incentive the participation of more foreigners in one of the most promising MTB stage races of the season, UCI XCS 2 category and supported by José Antonio Hermida y Clàudia Galicia.

The second registration period will end in two weeks. On July 29th the entry fee will increase to 195 euros, final registration price, which period ends on September 12th or when the thousand entries are sold out. 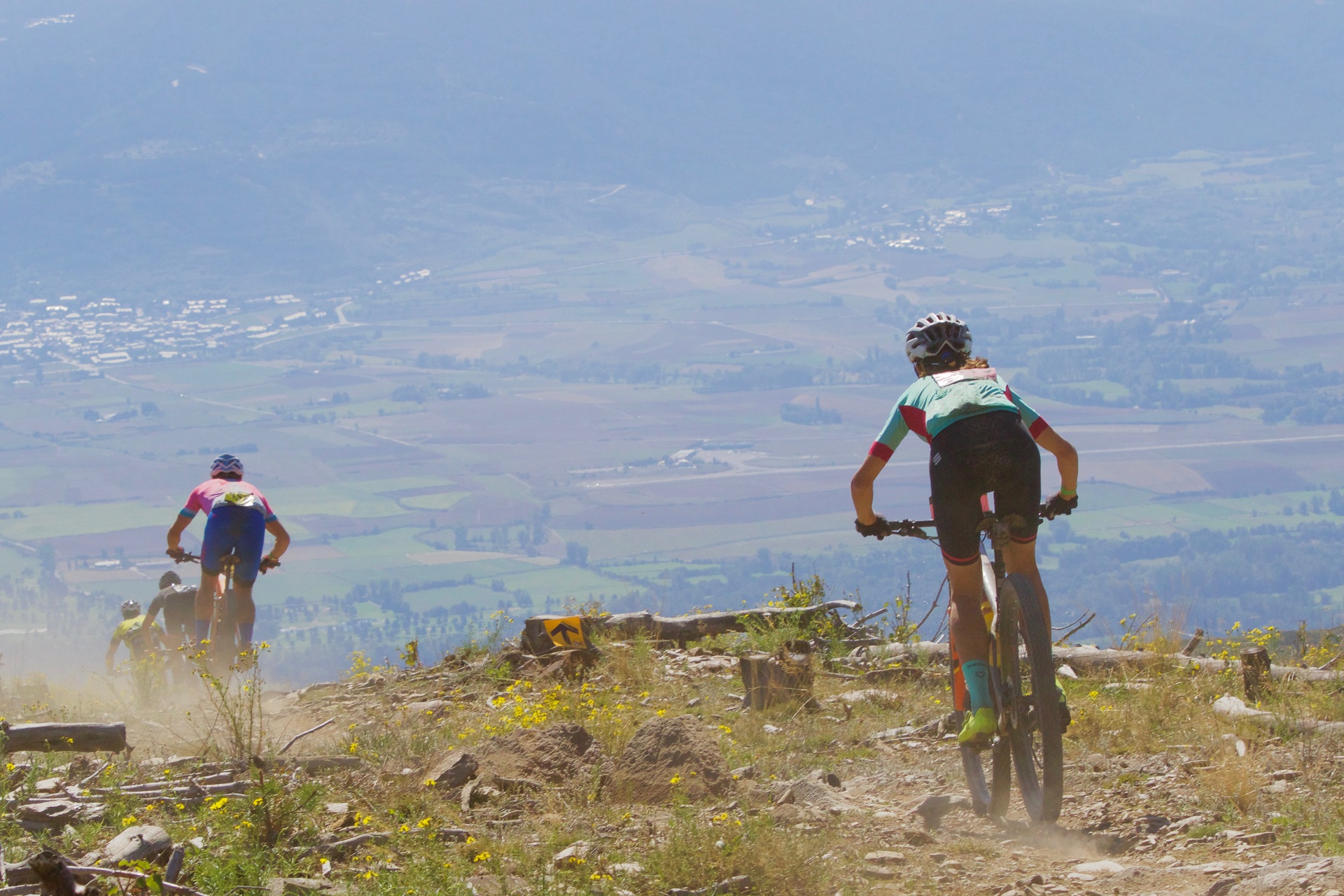 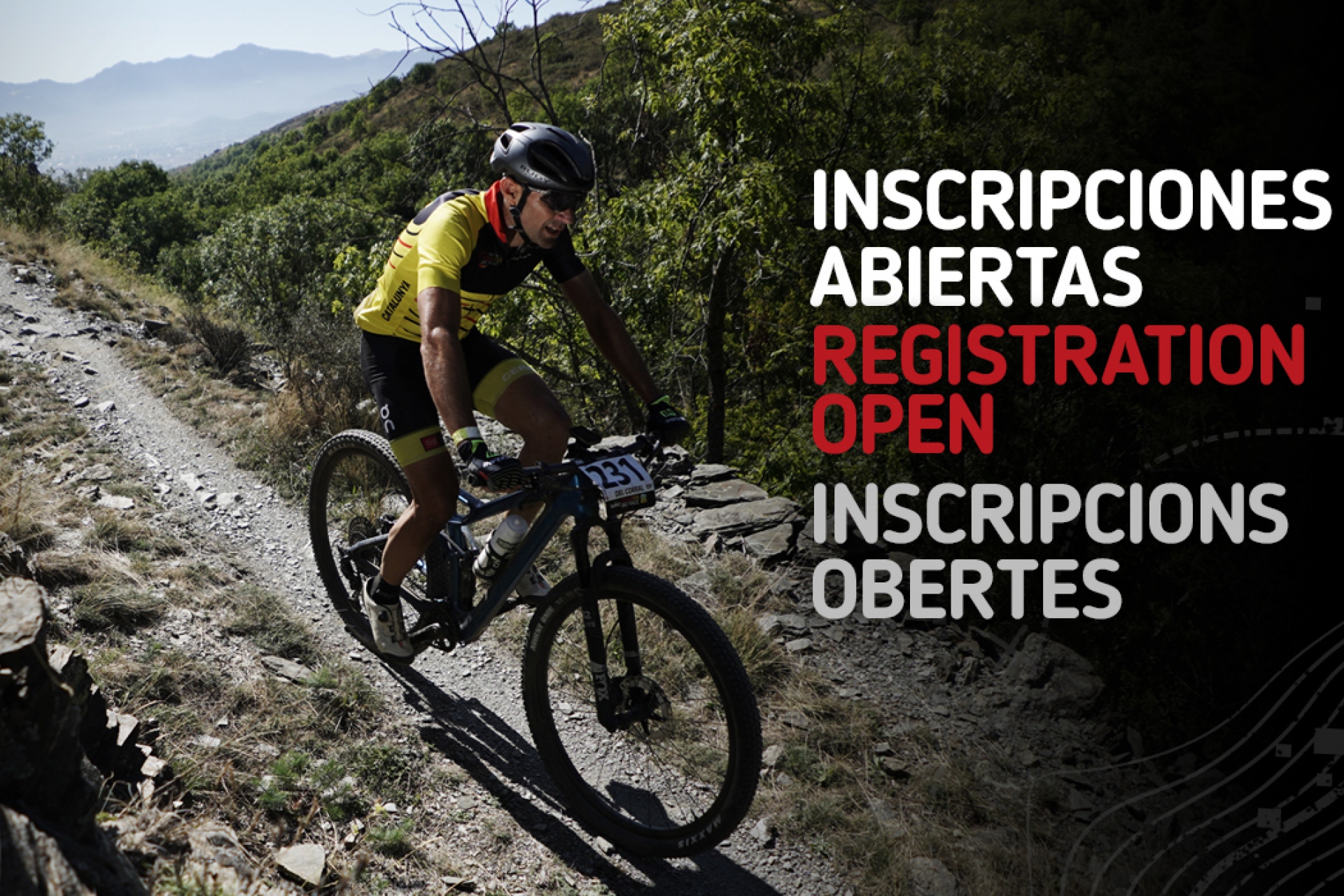 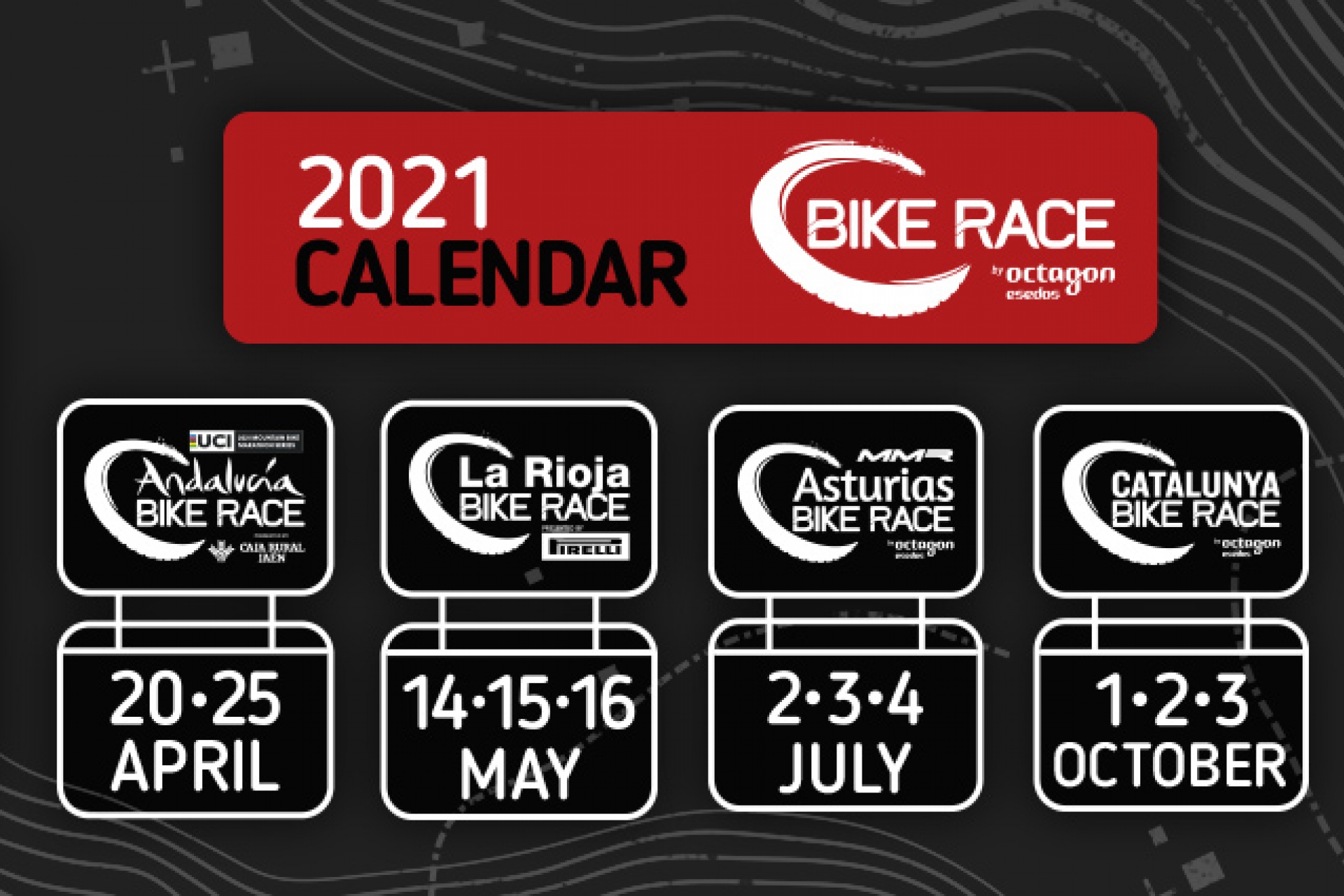