184 km & 6.224 m+ on a renewed route that passes through the north and south face of the Cerdanya valley.

The fourth edition of Catalunya Bike Race, which will be held from 1 to 3 October, will be marked by new routes. After three very successful editions with the participation of almost 3,000 mountain bikers of 39 different nationalities, this edition repeats the nerve centre in Puigcerdà with three marathon stages starting and finishing at the Puigcerdà Sports Centre, as it has been in the last editions.

The three stages will cover 184 kilometres with more than 6,000 metres of climbing, making this an edition that will surpass previous editions in terms of both mileage and climbing, with the incorporation of new and unpublished trails. It will run along the north and south side of the Cerdanya valley, passing through the municipalities of Puigcerdà, Guils de Cerdanya, Bolvir, Meranges, Bellver de Cerdanya, La Molina and Alp.

The first 45-kilometre stage will start at 14:00 on Friday 1 October. It will be a fast stage and will be marked by a long, staggered climb of 10 kilometres. A short and fast stage where three quarters of the stage will be on flowing, rolling and wide trails.

The second stage, the Nissan Super Stage will be the longest and most demanding of the competition with 70 km and 2,571 metres of climbing and will start at 10:00 am on Saturday 2 October at the Puigcerdà Sports Centre again. This stage will be hard and demanding with a start on a direct track towards Guils Fontanera and the Refugi de la Feixa and reaching the highest point at an altitude of more than 2,200 metres. The second part of the stage will be of constant uphill and downhill climbs that will be a lot of fun. A stage where enjoyment is guaranteed. It will be a long, hard, exciting, intense stage with demanding trails that will force us to push ourselves to the limit because they are so much fun. In short, a marathon stage that will live up to its name in all the senses and aspects that mountain biking can offer.

The third and last stage will have 68 km and 2.241 metres of climbing where it will cross the south side of the Valley and will allow us to leave Puigcerdà towards La Molina passing through Vilallobent, with a first part of the stage on a fast track with very little elevation gain. From the second part of the stage, we will go through the mythical path '732' with a surprise in the middle of the path, followed by unpublished sections.

Check out all the details of each of the stages on this page.

Catalunya Bike Race that guarantees fun, technical and new sections of pure mountain biking through the majestic landscapes of La Cerdanya, with a route designed and tested by the race ambassador José Antonio Hermida. 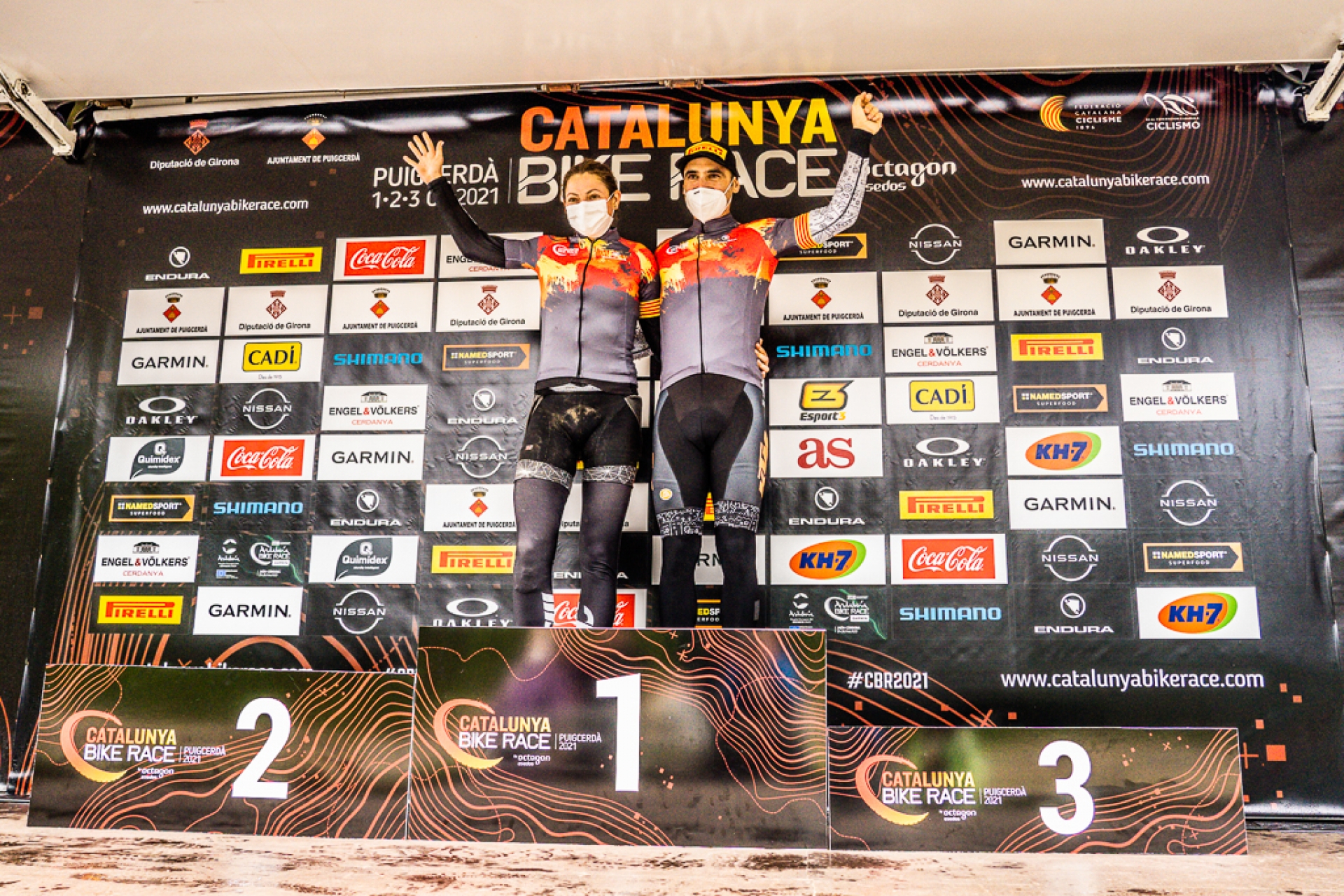 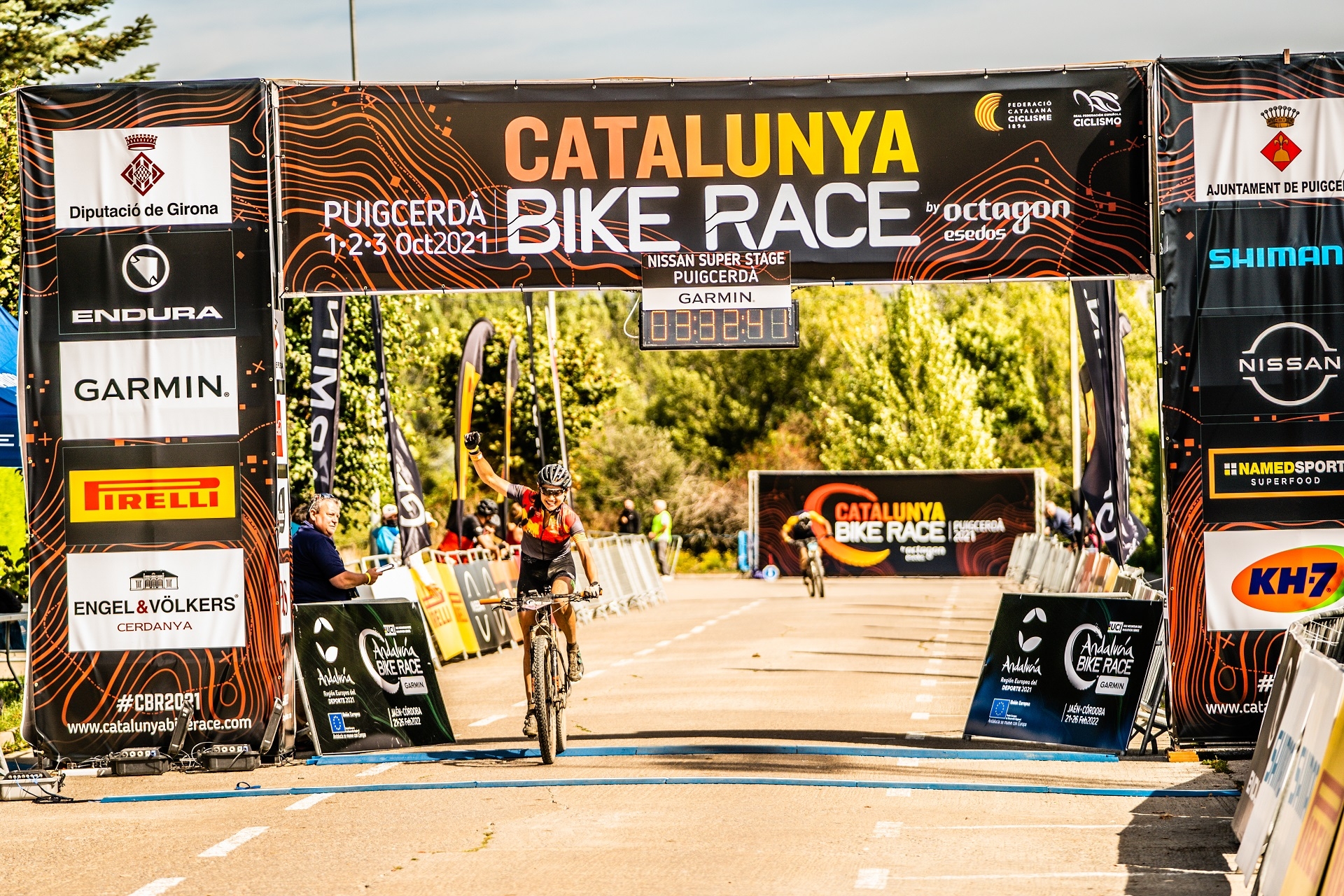 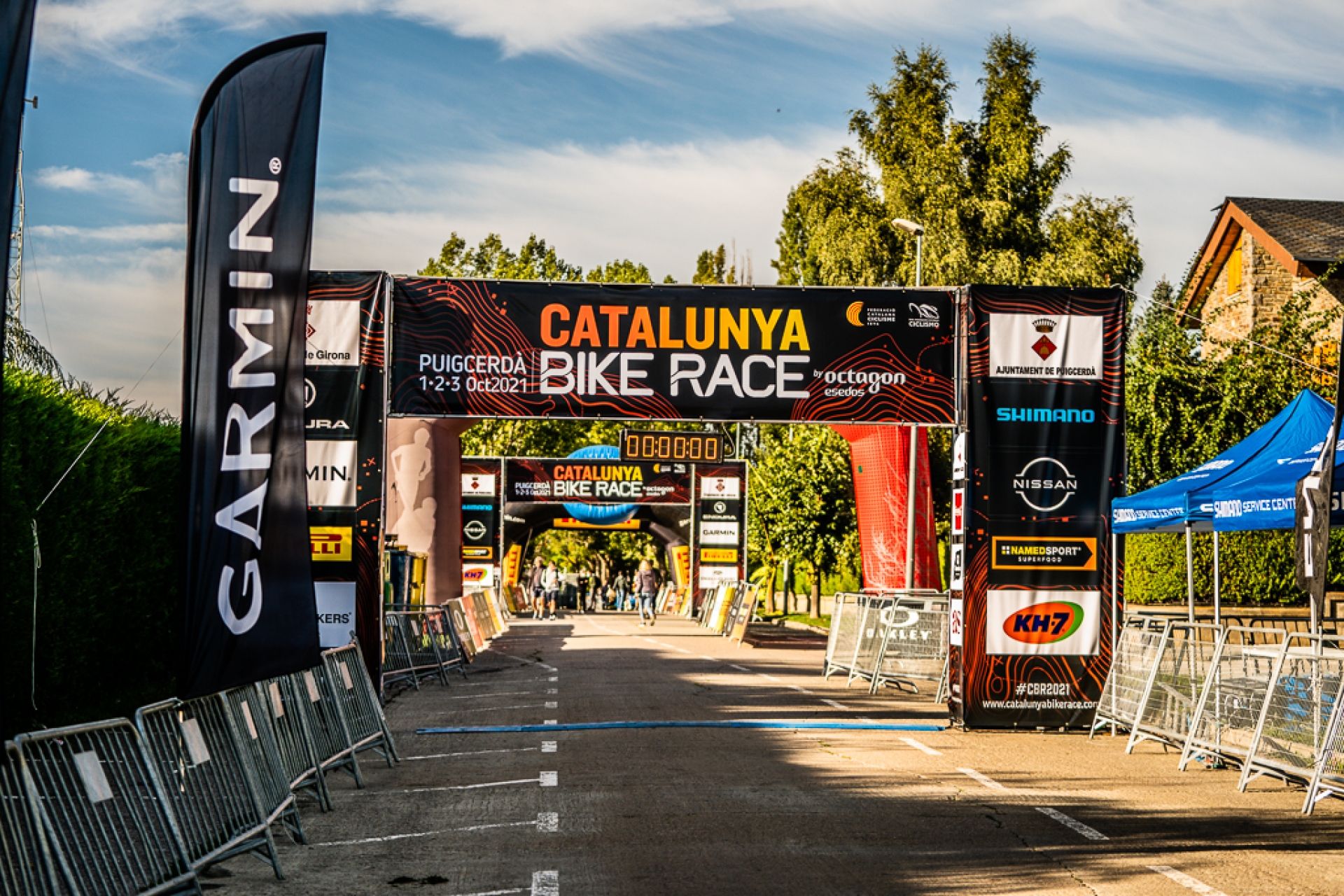 Download the TimingSense APP and you will be able to follow your favourite cyclists and know the standings.